cooking holidays and school in Italy, between Rome and Naples.

Nenà al Borgo Castello, Albergo Diffuso, is located in the historic center of the medieval village of Pico. Being the guest of our Albergo Diffuso means having the privilege of truly immersing yourself in the life of the village, to savor its daily life, not just a tourist passing through, but as "one of us".


Pico, "One of the Most Beautiful Villages of Italy", is at the foot of the Natural Park of Aurunci Mountains, immersed in a rich landscape of hills, with its olive trees and grapevines.

Pico is the birthplace of the writer Tommaso Landolfi (1908-1979), considered among the most important Italian writers of the twentieth century. In the historic center is his birthplace, where he wrote many of his works. In 2015 the Parco Letterario Tommaso Landolfi was established, the first in Ciociaria, dedicated to Tommaso Landolfi and his town of origin, Pico.

Thanks to its strategic location in the area, Pico is located in the center of many tourist attractions and natural wonders that are within a distance ranging from 15 to 40-50 km. 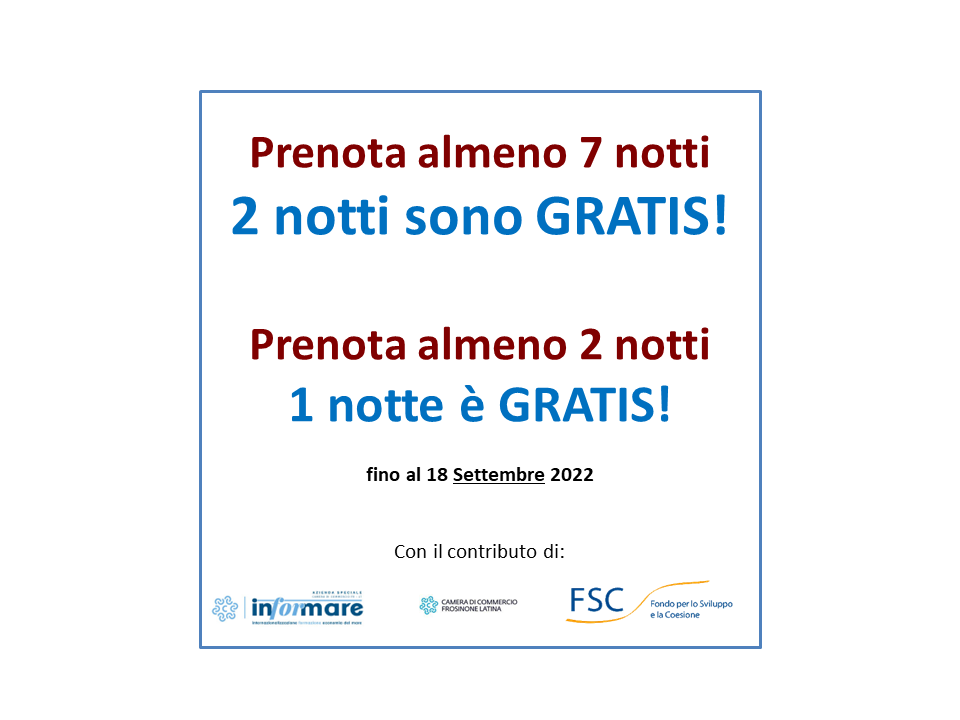